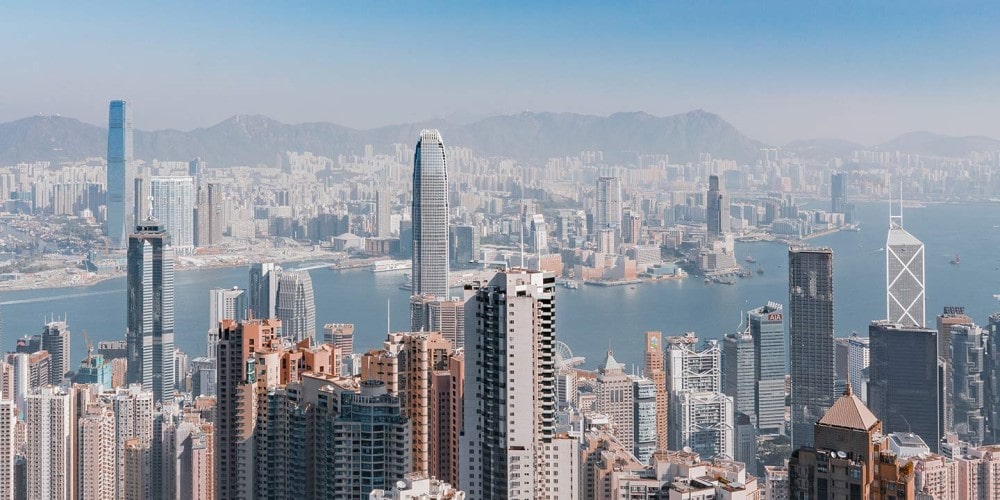 Hence, these are some of the findings detailed in the first comprehensive study of the Asia-Pacific online alternative finance market, which was conducted by an international research team from Cambridge Judge Business School, the Tsinghua University Graduate School and The University of Sydney Business School in partnership with KPMG.

Here are 10 big takeaways from the report, which surveyed 503 platforms from 17 countries:

The report confirms that China is the world’s largest online alternative finance market by transaction volume ($ 101.7 billion), making up the bulk of the alternative financial activity in the Asia-Pacific region. There are at least four compelling reasons behind this massive upswing of alternative online lending. Primarily, China is the world’s second-largest economy and has the biggest online retail/e-commerce market globally. Secondly, China has the world’s largest Internet user base (668 million) and the most active social media environment; it also leads the world in smartphone penetration and machine-to-machine connections. Thirdly, the Chinese online AltFi market is largely unregulated. Until recently, its rampant growth has been mostly unrestricted and unchecked. Fourthly, China has the high level of institutional ownership in the online alternative finance sector.

China has the highest level of institutional ownership of AltFi platforms

While the funding side of the online AltFi market in mainland China is dominated by individual investors, there is a fairly high level of institutional platform ownership. 23% of the surveyed Chinese platforms indicated that their majority interest was owned by a bank or other institutional investor (as opposed to just 6% for the AsiaPacific region outside of China).

P2P consumer lending is the largest market segment in China

The most prominent alternative finance models in China:

Outside of China, P2P business lending is the largest market segment

Outside of China, the largest market segments:

Outside of China, female participation is higher on the funding side than the fundraising side with 22% of funds provided and 17% of funds raised respectively. In China, female borrowers account for 40% of both P2P consumer and business lending and over 40% for invoice financing and balance sheet lending. Women also comprise 32% of investors on equity-based crowdfunding platforms.

Whilst some countries such as Singapore and Thailand have preferred to regulate alternative finance within pre-existing regulatory frameworks, others, such as Malaysia, New Zealand, and South Korea, have introduced industry-specific regulation. In addition, while the surveyed platforms in New Zealand and Malaysia generally described existing regulation as satisfactory, the platforms in Japan and South Korea were more anxious that regulation is too stringent and Chinese platforms felt regulation was too lenient.

Between 2013 and 2015, marketplace/ peer-to-peer lending models dominate the burgeoning alternative finance industry in the Asia Pacific region. Over the last three years, the combined marketplace consumer and business lending accounted for around 60% of the total market volume (China excluded).

The Latest From Us